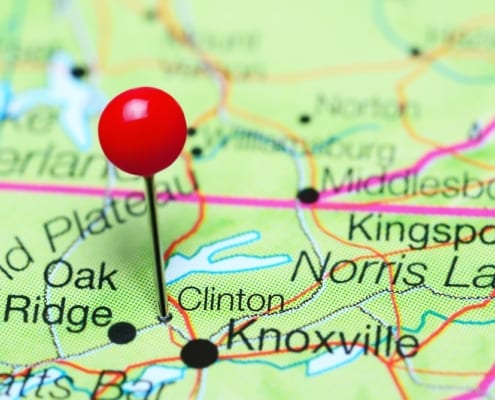 Clinton, Tennessee is located in Anderson County, Tennessee, and it’s the county seat, as well as part of the Knoxville Metropolitan Statistical Area (MSA), as it’s located about 15 miles to the northwest of Knoxville.

It was first founded in 1801, and named “Burrville” in honor of Aaron Burr. However, it was renamed in 1809 when Burr was charged with treason. The name “Clinton” was chosen to honor either George Clinton, Burr’s successor, or DeWitt Clinton, George Clinton’s nephew and a well-known naturalist.

It is known for historical landmarks and cultural centers such as the Museum of Appalachia, the Norris Dam State Park, and Green McAdoo Cultural Center, a museum dedicated to the desegregation crisis of the Clinton High School in 1956. It is located in the former Green McAdoo School, a segregation-era school.

Want to learn more about life in Clinton, TN? Here are some helpful links and local resources. 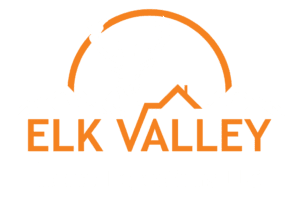